Since Friday July 19, I’ve done my best to stop drinking coffee (all caffeine really because 99% of my caffeine is consumed in black gold form) by about noon. The first few days I strayed till 1 pm or so but since then it’s been finished by around 11:30 am.

So why am I posting do you ask? Because I knew I was only going to be consuming a much smaller amount of coffee than before I figured I was going to be sure it was GOOD coffee, and not just the free unlimited stuff I have access to at work.

Sparkplug Coffee gets delivered to the house. I have used my french press every freaking day for the last couple of weeks and have enjoyed my coffee so much. I will probably never cut coffee out completely – I enjoy it too much – but I am actually enjoying it more when it isn’t so much the “quantity” of the stuff but the “quality.” Who’d a thunk it?

The most recent limited edition was called Mad Bastard. They describe it as a “blend of premium Arabica beans from Colombia and Brazil.” It’s a medium roast and tasty! I can’t wait to see what the next blend will be! 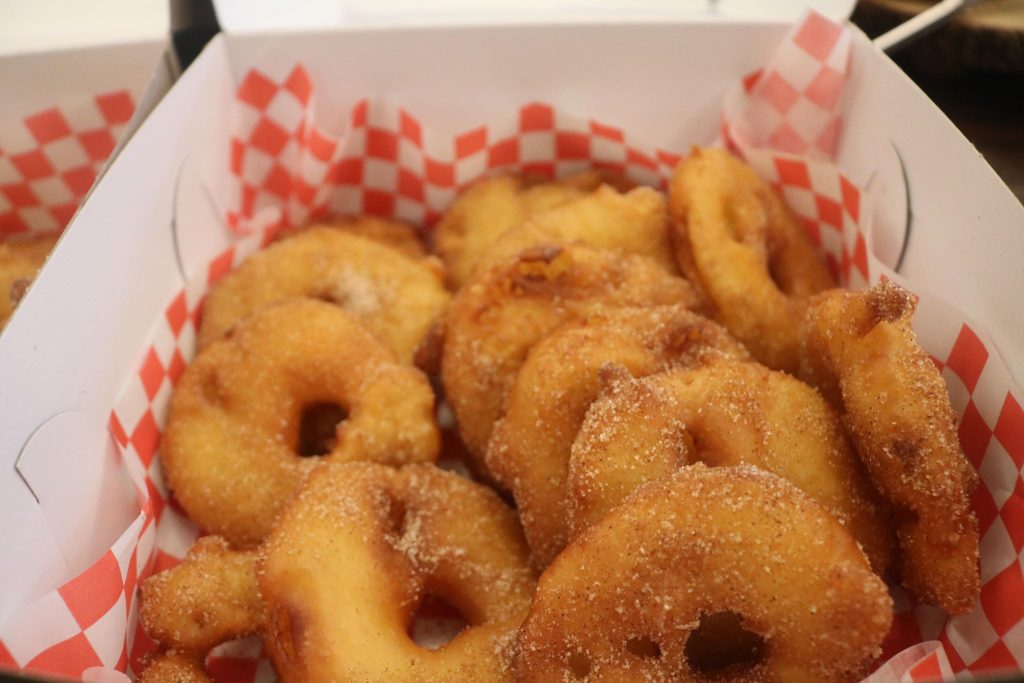 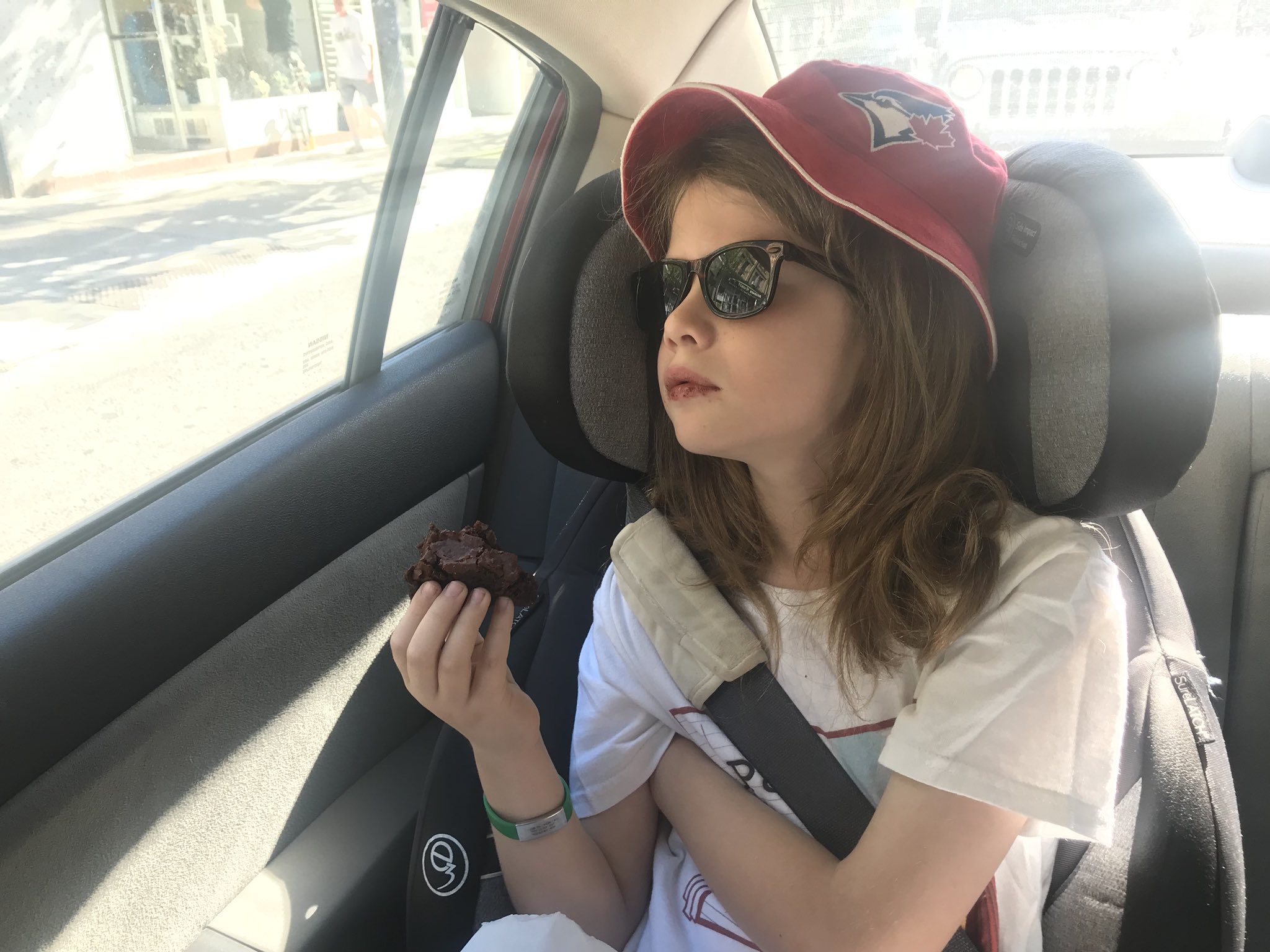